I will protect your rights & freedom
Call me today 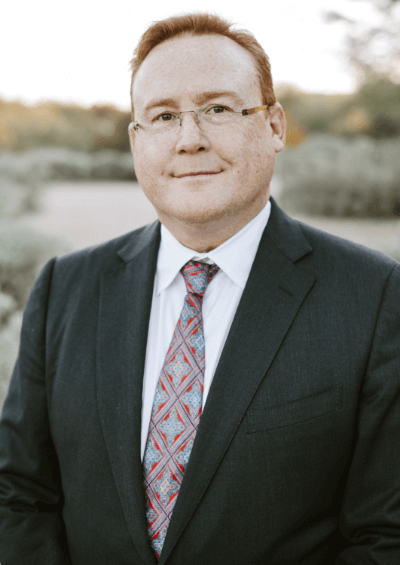 Jason Squires has been an Arizona Attorney for over 20 years. Currently, he is in private practice in Tempe, Arizona. He has been the Managing Partner of Squires Law, PLLC, for over 15 years. Mr. Squires has handled thousands of felony and misdemeanor cases. Cases include 2nd Degree Murder, Negligent Homicide, Aggravated Assault –Dangerous, Burglary in the 1st Degree, Possession of Narcotic Drugs for Sale, Theft of a Means of Transportation, Sex Crimes, Resisting Arrest, Forgery, and all other criminal offenses.

In 1998 Jason Squires was selected for the prestigious appointment to Intern for the Honorable Frank R. Zapata in the United States District Court – Tucson. This Internship served as a fantastic opportunity to boast Mr. Squires’ academic credentials while simultaneously improving appellate practices. These Internships are very difficult and 1 law student in 1000 is selected for this fantastic opportunity.

Jason Squires graduated from California Western School of Law / San Diego with Distinction. There he maintained an excellent GPA and became well known by his professors. He excelled at all levels of Constitutional Law, Criminal Law, Criminal Procedure, and Evidence.  He received a Doctorate of Law, which requires additional schooling beyond a standard law degree. He is accredited with the American Bar Association.

In the early 1990s, Jason Squires worked for the prestigious Tucson law firm, Hirsh, Davis, Walker, and Piccarreta. There he served as an intern and later an Investigator for the firm. Mr. Squires worked closely with Managing Partner Robert J. “Bob” Hirsh on several complex cases including State v. Jeffrey Heath Poer, Arizona’s last Not Guilty By Reason of Insanity case. Mr. Squires was part of the trial team and lived out of town for over three months while the case was tried in Cochise County. Mr. Squires has said, “of all things I’ve ever done, that case [State v. Jeffrey Heath Poer] was the best experience of my life.” Mr. Squires worked with the firm as needed until he left Arizona for law school in 1996.

In the late 1980s, Jason Squires trained in the Martial Arts under the tutelage of Sensei Kale Makaio of the Shorei-Ryu system.  There he won the Gold Medal in the Arizona Junior Olympics, Second Place in the Grand Nationals, 5th Place in the United States Karate Association World Championships to name a few of the larger competitions. He trained with distinction and was considered for the 1992 Olympic Exhibition Team. He applies his martial arts instruction in every facet of his life even to this day.

Reach out today to set up your free case evaluation.